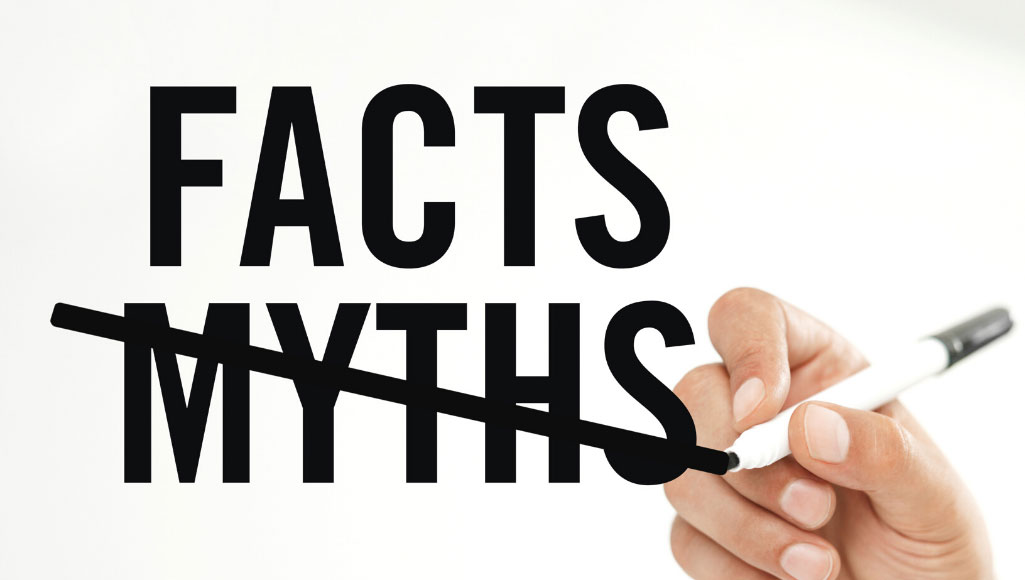 When it comes to hydroxyl generation, there are several misconceptions that prompt organizations to make uninformed decisions when investing in and implementing the best air purification device for their workplace. Fully understanding all the capabilities of a hydroxyl generator can help organizations, specifically maritime operators, choose the right device to safeguard the health of those onboard.

Fiction vs. Reality: The Truth About Hydroxyl Generators

Ozone generators were one of the most common air purification devices before hydroxyl generation technology was developed. Concerns about ozone generators are understandable for maritime operators. When an ozone generator is operating, it typically generates 4-400 grams of ozone per hour in order to produce concentrations sufficient to sanitize. These ozone levels are unsafe, and the treatment area cannot be occupied. Guests and crew are only able to return to the area after the generator has been turned off and the environment ventilated for a certain period of time.

Maritime operators may understandably be concerned about ozone levels for hydroxyl generators. However, Pyure Dynamic Protection® hydroxyl generator creates a minute fraction of the amount of ozone that commercial ozone generators produce - in the range of 0.03-0.04 g/hour to be exact. When properly installed, Pyure does not present any ozone risk. It is in compliance with CDC, ABS and OSHA requirements by keeping average, steady state oxidant levels below 50 parts-per-billion, which correlates to natural levels of ozone found in the outdoor environment.

Even considering the minimal levels of ozone generated by hydroxyl generators, maritime operators may still be concerned about the safety of the device itself. One of the reasons for this misconception is that hydroxyls were thought to create harmful intermediate compounds, as demonstrated by studies conducted at Georgia Tech using a variety of Photocatalytic Oxidation (PCO) devices.

Pyure is very different. Hydroxyl radicals and the natural organic oxidant radicals that they generate act together to sanitize air and surfaces throughout the treatment space. The resulting organic oxidation by-products then rapidly decompose so that they do not accumulate, as shown in studies done at Columbia Labs.

To further demonstrate the safety of Pyure hydroxyl generators, it is registered with the FDA as well as the EU Chemical, microbiological, engineering, and toxicology data – among others – was provided to the FDA to secure registration of the MDU/Rx as a Type II medical device with the FDA, and to the European Centre for Disease Prevention & Control as a Type I medical device. Additionally, the IDU™ In-Duct unit is registered as an EU Class I device. These designations demonstrate the highest level of safety according to the most stringent international medical standards, prove that guests and crew can continue to thrive where a hydroxyl generator is operating.

Myth 3: Hydroxyl Generators Do Not Have a Lasting Effect

Pyure air purification systems – like all air sanitizing systems - should be run continuously for optimal results. Like in nature, hydroxyls need to be formed continuously to be most effective.  When formed, hydroxyls react within a millisecond to generate a cascade of powerful organic oxidant radicals (ROO), which have a lifetime of approximately 18 minutes. These natural cleansing agents “travel” by a series of chain reactions to sanitize remote areas and surfaces. This cascade effect has been well demonstrated by extensive microbiological studies showing how Pyure can rapidly kill surface bound bacteria, viruses, and mold at a distance.

Hydroxyls are the strongest oxidant in the world – except for elemental fluorine - and one million times more powerful oxidizers than ozone. More than 5,000 known chemicals and pathogens react with hydroxyl radicals, including COVID-19. Rates of reaction in the air are extremely fast (20-50 milliseconds).

Though hydroxyl generators cannot prevent aerosolized droplet infection, they can minimize the transmission of aerosolized bacteria, viruses, and mold, thereby reducing the rate of pathogen transmission. This has been demonstrated in studies measuring the kill rates for a broad range of pathogens – including the SARS-CoV-2 virus – in real-world-sized test chambers. The Innovative Bioanalysis study measured a 99% reduction in the airborne SARS-Cov-2 virus in less than 20 minutes and a 99.999% reduction within 80 minutes.

Although Pyure and other hydroxyl generators have been on the market for over 15 years, organizations may be unfamiliar with the term or technology. Maritime operators may want to see proof from sources rather than manufacturers and distributors that hydroxyl generators will work for their fleet.

Notably, Pyure conducted a study at the Lovelace Respiratory Research Center (LRRI), world-renowned for its studies of atmospheric hydroxyls. The LRRI study proved that a representative Pyure device produced natural concentrations of hydroxyls indoors. This quantitative study was the first of its kind for a commercial air cleaning device and was published in a peer-reviewed scientific journal. Together these studies demonstrate the safety and effectiveness of Pyure hydroxyl generators at reducing pathogens (bacteria, viruses, mold, etc.), volatile organic compounds, and odors.

Dispelling the myths about hydroxyl generation based on scientific fact enables maritime operators to make the right decision around which air purification device best fits their needs. VIKAND offers a range of Pyure systems that can treat hundreds of thousands of square feet safely and effectively, enabled by the integration with HVAC systems. If you would like to learn more about hydroxyl generation or are interested in implementing a Pyure system onboard your fleet, please contact us today.