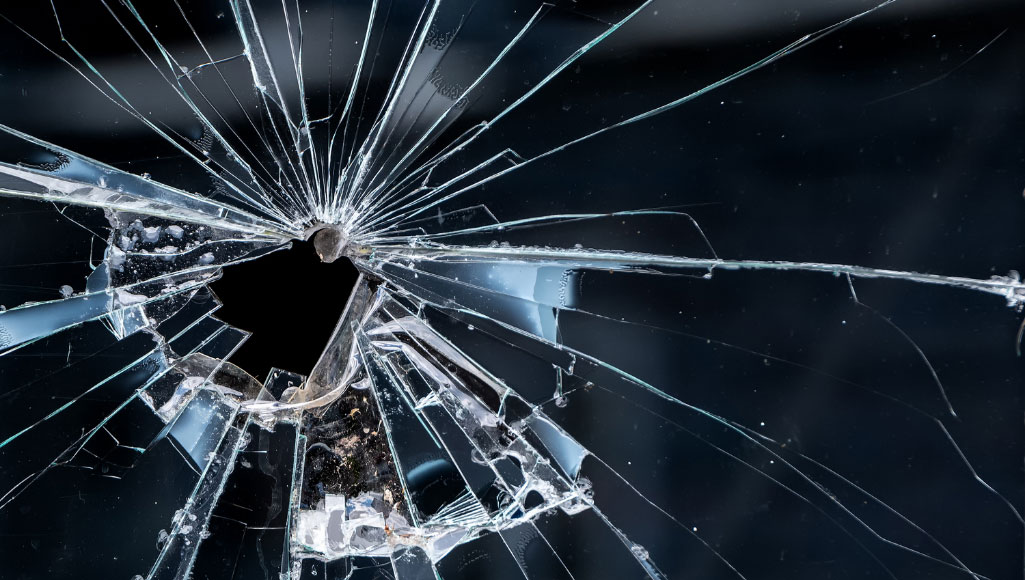 A few years ago, after visiting a ship, my return flight was delayed. To pass the time, I purchased a book written by Malcolm Gladwell entitled "The Tipping Point". Both brilliant and radical in its conception, Gladwell analyzes that magic moment when ideas, trends and social behavior cross a threshold, tip, and spread like wildfire. How small actions at the right time, in the right place, and with the right people can create a "tipping point" for anything from a product to an idea. His thought-provoking observations led me to think about a problem I was wrestling with at the time: how to build a successful and sustainable maritime public health culture.

Gladwell examines New York in the 1980s when the city was in the grip of one of its worst crime epidemics. Fast forward to the 90s and the crime rate went into a steep decline—murders dropped by two-thirds and other serious crimes such as assaults, theft and domestic violence, by half. How did this happen? The answer according to the author lies in the principles of epidemic transmission, a phrase very relevant in today's world, and something he calls the Power of Context. Gladwell argues that the immediate environment has the most significant influence on one’s behavior and that social epidemics can be reversed by addressing the smallest details in that environment.

The Broken Window theory, first coined in 1982 by social scientists James Wilson and George Kelling, asserts that crime is an inevitable result of disorder. If a window is broken and left unrepaired, people walking past will conclude no one cares. Soon more windows will be broken sending a signal that “anything goes”. The Broken Window Theory and the Power of Context are one and the same. They are both based on the premise that an epidemic can be reversed by intentionally tinkering with minute details in the immediate surroundings. These principles are not too different from our approach during communicable disease outbreaks where we look to break what's known to epidemiologists as the Chain of Infection. No matter the pathogen, there are six points at which that chain can be broken. Break one of the chains, and you can stop the disease from infecting more people.

Thus, Gladwell contends that by focusing on small misdemeanors (i.e., removing graffiti from subway trains and clamping down on petty crime), the New York City policing policies of that era succeeded in addressing serious crime by tackling minor problems. The theory is certainly revolutionary, and whilst in the context of New York crime rates may be a simplistic explanation that ignores a multitude of other socio-economic factors, its relevance in developing a sustainable public health culture is not lost on me.

Culture often develops slowly, and fundamental change requires time. Anyone who has worked within the maritime industry long enough will have lived through several incarnations of a "Safety Culture" promotion of one type or another. Invariably, the focus tends to be on shipboard operations and whilst it is true that a significant number of accidents can be traced to unsafe behaviors, these behaviors are not inevitable. An organization's attitudes and values in regard to safety vis-à-vis public health, are important factors that influence the approach onboard. Put another way, it’s not enough for a company to provide its fleet with procedures and plans, with slogans and mission statements if the culture itself doesn’t promote and encourage a healthy and safe working climate.

The importance of frontline staff onboard cannot be understated. Before trying to enhance a sense of personal responsibility, developing sustained management commitment ashore is the first step in building an improved public health culture.

“The message should be clear and understood by all company employees—public health within the maritime industry isn't a priority, but a prerequisite.”

Public health is a complement to KPIs such as guest satisfaction and onboard revenue. A sick guest is not a happy guest. Communicable disease outbreaks are not conditions that contribute to generating revenue. By guaranteeing public health, you are investing in the success of your business both from a reputational and financial perspective. And just as one sick person can start an outbreak, so, too, can a small but precisely targeted strategy cause a culture to blossom and thrive.

Start by focusing on the little things, the small discrepancies that you might have turned a blind eye to or might not even be aware of. Do your food employees use passenger toilet facilities? Are your crew washing their hands effectively upon entering mess rooms and are the officers onboard leading by example? How is public health training conducted within your organization? Does the coaching consolidate the “What” and the “How” with the “Why”, so your staff understand the reasons behind procedural requirements? Are your public health processes and training matrices successfully incorporated into your Safety Management System, or do you rely on the expectation that knowledge will be passed down from experienced crew members?

Think about how public health is communicated within your company both intentionally and unintentionally. Are spare parts for critical equipment, such as warewashing machines or blast chillers, a priority at all times, or are they only made available when there is an audit on the horizon? How might "preparing the ship for a VSP inspection" be understood by your crew? Is public health potentially seen as only applicable when you live in the shadow of an upcoming USPH visit? Promoting different standards in operation depending on where a vessel is sailing or at a particular moment in the year (i.e., before inspections), sends a message to those onboard about how shore management views public health day in day out.

Creating a successful and sustainable public health culture requires a clear roadmap. Very much like disease prevention and control, it must be supported by a multifaceted approach; it doesn't automatically mean that to begin you need to go "large". Sometimes, by focusing on those broken windows that can be easily fixed, you will find that the little things make a big difference, and that those little things might just be the tipping point needed to ensure your public health culture blossoms and thrives.

Long-term public health success shouldn’t be benchmarked against inspection scores, nor can it be achieved by one individual or department standing alone. At VIKAND, we understand this and are ready to support your company in building a successful and sustainable public health culture. Our vision is to take a customized vessel-centric approach to public health that goes beyond short term solutions. We care about providing a healthy and safe environment for your guests and crew because, simply, it's the right thing to do.

To learn more about how a partnership with VIKAND can support your business in creating a best-in-class public health culture throughout your company for today and for tomorrow, click on the link to visit our website.