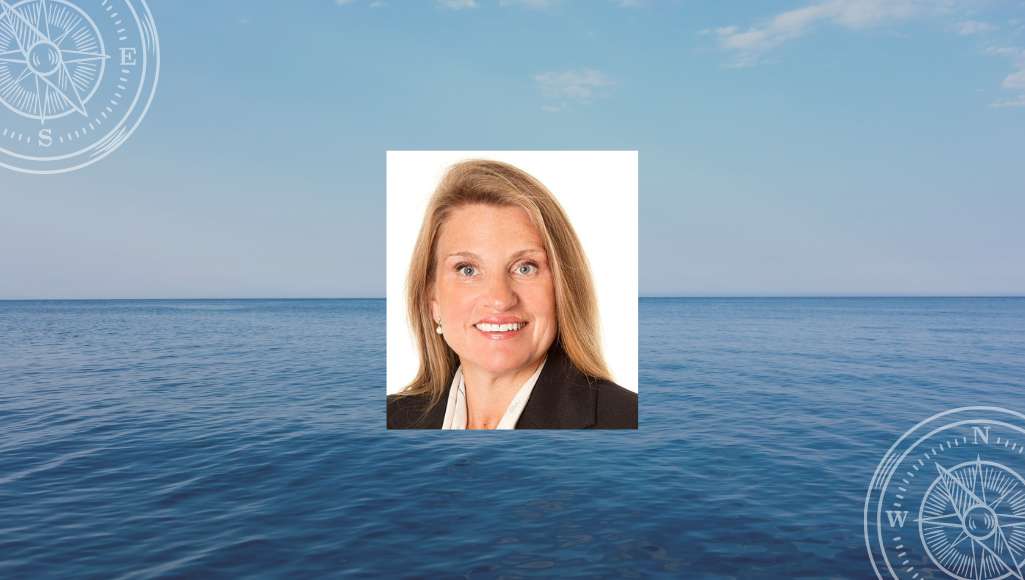 Meet Agnes Mathiesen, VIKAND’s Director of Client Engagement. From her home base in Oslo, Norway, Agnes is responsible for developing and nurturing long-term relationships with European clients across the cruise industry.

Agnes finds this role as fulfilling as it is challenging. She enjoys building her network of key decision-makers and constantly identifying potential improvements to both the crew and guest healthcare experience. Post-COVID, the maritime industry is more focused than ever on health and wellbeing at sea, which means interest in VIKAND’s solutions has never been higher.

Agnes began her maritime career in 1994 doing onboard work before moving to a shoreside position, where she was one of the first women in the cruise industry to manage port operations. She initially covered two brands – NCL and Orient Lines – and later helped to launch a new brand, NCL America, based in Hawaii.

After working in the industry for 12 years, Agnes leveraged her connections to help establish a medical network for Marine Health Guard Insurance, which develops crew health insurance programs for the maritime industry. Around this time, she was also introduced to Peter Hult, CEO of VIKAND.

After Miami, life took Agnes to Qatar, where she took a break from maritime to raise two children, but this hiatus didn’t last long. She soon relocated back to Norway and took a role promoting Flåm as a cruising destination. On the side, Agnes worked in several Oslo museums, where she developed her deep love of art, and in the spring of 2021 she joined VIKAND.

Looking back on her career so far, Agnes is most proud of the trust she’s built and the humbling opportunities to travel, connect with people, and build targeted client solutions that make our industry better. Highlights include the 22-country network she created for Marine Benefits (now operated by Norwegian Benefits), despite having no specific medical or insurance background.

Another triumph came in 2004, when the Council on Port Performance in New York ruled that crew members could not come ashore. In response, Agnes set up meetings with port leaders to advocate on behalf of crew members, ultimately convincing the CBP port captain to overrule the policy and allow them to disembark.

Over the years, Agnes witnessed many important developments in crew health and safety. She believes the COVID-19 pandemic brought seafarer mental health into focus like never before, inspiring newfound interest in their emotional wellbeing. Another big change has been the rise of women in shipping. Agnes is active in the Norwegian chapter of WISTA (Women in Shipping and Trading Association), where she helps lobby companies to commit 40% of their management positions to women.

Agnes has also been inspired by several mentors and role models. One of the most personal, she explains, was Knut Kloster, who recently passed away. As founder of Norwegian Cruise Lines, Knut was instrumental in shaping the onboard life of crew and passionate about improving the living and working conditions of seafarers.

When she isn’t traveling for work or sharing the VIKAND story with cruise leaders across Europe, Agnes enjoys a rich life at home in Oslo. She adores the seasons and loves to explore her city’s art, culture and cafe life. She’s also newly engaged and always busy with her kids, now 11 and 13. On weekends, they’ll leave the city to ski or simply enjoy the pristine Norwegian wilderness.

For fun, Agnes enjoys playing piano (her pandemic challenge was learning the first movement of Beethoven’s “Moonlight Sonata”) and learning about fine art. Current favorites include Renaissance masters, such as Michelangelo and Da Vinci, and the haunting work of Norway’s own Edvard Munch.

“Art is a reflection of society, and there is something exciting from every age,” she says, recalling how an encounter with Rembrandt’s “The Return of the Prodigal Son” once brought her to tears right there in the Hermitage.

Thank you Agnes for sharing your story with us and for being a valued part of VIKAND!