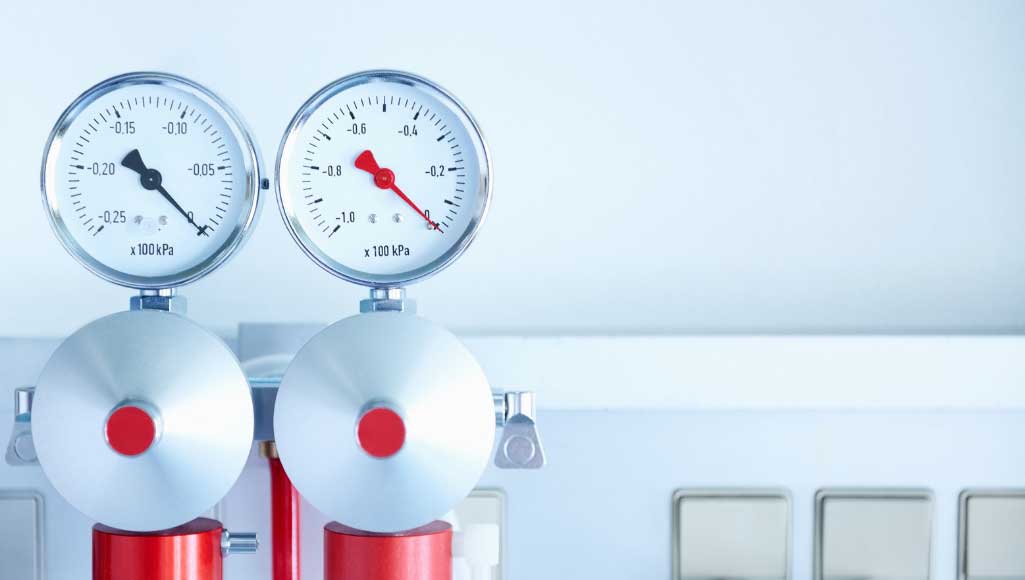 Why Oxygen Generation is Essential to Onboard Medical Facilities

Having access to proper levels of oxygen is necessary for ships and crews of all sizes. In fact, both the IMDG (International Maritime Dangerous Goods) Code and MFAG (Medical First Aid Guide) dictate that ship operators carry 44 liters of medical oxygen at 200 bar. Many ships will carry 40-liter cylinders and two smaller 2-liter cylinders, which may not be enough in some cases.

Running out of oxygen while out at sea can result in potentially fatal situations. With the continued threat of COVID-19, this problem has only intensified. If multiple crew members become ill with COVID-19 or require oxygen for another medical emergency, it is unlikely that the current mandatory oxygen levels will be enough. Situations may even develop where crew are not able to evacuate before oxygen levels run out.

Additionally, constantly refilling oxygen cylinders while at port is a logistical nightmare. There are multiple issues that can make switching out oxygen cylinders difficult. From the non-standardization of connectors to moving the massive oxygen cylinders off of the vessel, operators are looking for other methods to alleviate this burden. A potential solution for these issues is oxygen generators.

How Does Oxygen Generation Work?

An oxygen generator is typically composed of two towers. The oxygen generator goes through an absorption and desorption process that alternates in each tower. In the first stage of oxygen production, a stream of compressed air will flow through one of the towers and through the zeolite material.

Air is composed of 21% oxygen and 78% nitrogen, as well as other trace gases such as argon.

The nitrogen molecules are then released into the atmosphere. This occurs through a desorption phase. The cylinder containing the saturated zeolite will be rapidly depressurized, which will release the nitrogen to the environment. The absorption process can then begin again. The resulting gas will generally be between 90-95% oxygen. This process can be repeated several times until the oxygen levels reach purity levels of 99%.

The Benefits of Oxygen Generation

There are multiple benefits that oxygen generators can provide to ship operators.

Overall, oxygen generators are a great investment for vessels of all sizes. Crew and medical personnel can rest easy at night knowing there is always an ample supply of oxygen ready whenever there is a need.

Are You Interested in Adding Oxygen Generation to Your Fleet?

Contact VIKAND today to learn more about our oxygen generation solutions. Our team is more than happy to develop a customized solution for your ship and answer any questions about how oxygen generation can benefit your organization.