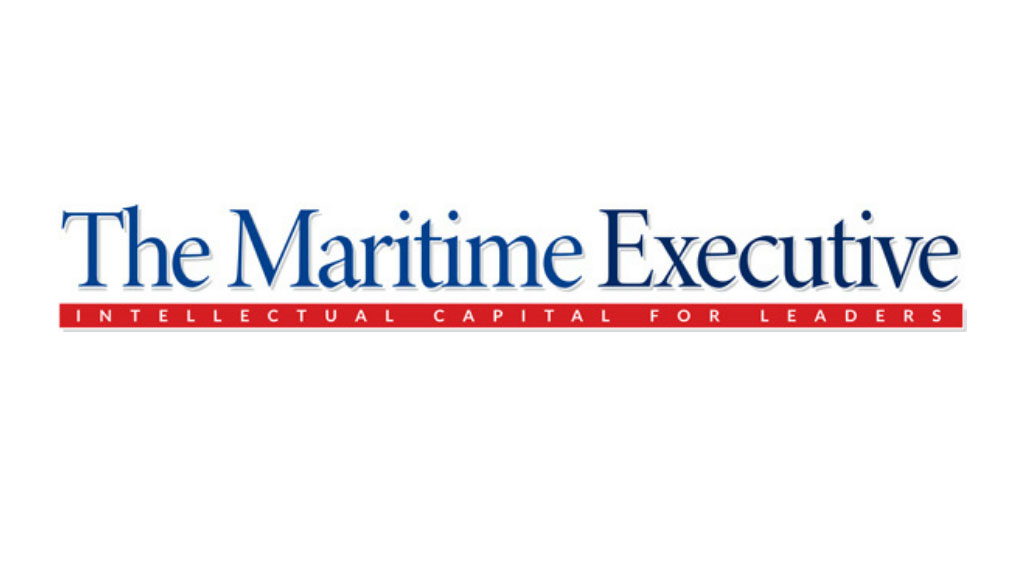 Cruise lines have enjoyed freedom from liability for the actions of their doctors and nurses since 1988 when the U.S. Court of Appeals for the Fifth Circuit adopted the so-called Barbetta rule that said cruise ships are not floating hospitals.

Patricia Franza, the daughter of elderly passenger Pasquale Vaglio, has made a complaint about Royal Caribbean following the death of her father. Vaglio fell and hit his head as he tried to get onto a vehicle for a shore excursion. He was then returned to the ship for initial medical treatment.

Franza is trying to establish two points in court: The first is that the doctor and nurse that treated her father on Explorer of the Seas were acting as agents for the cruise line. They were portrayed as crew, and it was the cruise line that was paid for their services in attending to her father.

Secondly, Franza is trying to establish that the medical care provided was negligent and resulted in her father’s death a week later. Franza points to a lack of medical tests and delays in being seen by the doctor. Her father was ultimately taken to a hospital on shore and remained in a coma until his death a week later.

At this stage, it doesn’t matter legally if she is justified or not in these claims, and it doesn’t matter to the future of the cruise industry if she wins. The important result arising from the U.S. Eleventh Circuit Court of Appeals ruling is that Franza now has the chance to have her claims against Royal Caribbean heard in court.

Her actions have therefore instigated a new precedent that will have a big impact on any future cases involving medical treatment on cruise ships. Unless Royal Caribbean choses to appeal, and is successful in gaining U.S. Supreme Court support for the Barbetta rule, any future litigation relating to medical care on cruise ships can call for a consideration of the Franza case.

“If the case is not appealed to the U.S. Supreme Court, it will be sent back to the trial court which could then hear the evidence about what type of control the cruise line has over the medical personnel and facility, and that’s where the claim actually stands right now,” says Jerry Hamilton, a Florida-based trial lawyer with Hamilton, Miller & Birthisel.

“In Franza, the Eleventh Circuit has now held that the Barbetta rule is no longer applicable because the cruise lines have progressed with modern technologies, so their shoreside staff has effective control over the operation of onboard medical facilities and the doctors and nurses that staff them,” says Hamilton.

Dr. Bill Heymann, a partner for medical management company Vikand, has worked in the cruise ship industry for over 25 years. “From a medical perspective, over that time, we’ve seen huge improvement in the medical aspects of cruising. Cruise lines have developed their medical centres, equipment, formularies and the accreditation of their doctors and nurses. They make sure that the on-going skill levels of their doctors and nurses enable them to provide a high level of emergency care. There’s been a dramatic improvement over the years.”

“All those efforts are being used now highlight that cruise lines are responsible, and they are directing medical operations on board,” says Peter Hult, managing director of Vikand. “So, in some ways they have put themselves in a situation where, with the best of intentions, they may now be liable as a result.”

The court decision in favour of hearing Franza’s claims in court is something that the medical management industry has been expecting for some time, says Hult. “Cruise lines no longer have the protection that they once had.” He believes that if medical management companies are employed, they will build on the vigilance shown by cruise companies, act as intermediaries in complaints and be responsible for any liability.

“Now cruise lines need to get back into the business of cruising, and there should be some effort to look at other ways to manage the medical care that is given to cruise passengers,” says Hamilton.

“Cruise lines don’t run spa operations on board their ships. They contract that out, just as they don’t run certain other concessions on board such as some gift shops. I think the trend will be that they will look for companies that specialise in providing quality medical care on board. Under this Franza decision, this approach may prove to absolve the cruise line from liability to its passengers as it relates to negligent medical care. That responsibility would shift to the company who is providing that particular service. I think that is the future,” says Hamilton.

This article was published on The Maritime Executive’s website January 7th 2015. Take a look at the original piece by clicking here.